Is Buying Property in Choiseul St Lucia a good investment? Choiseul was originally known as Anse Citron, and an independent parish was established in 1765. In 1769 a census was done and recorded 75 whites, 25 free coloured, 512 negroes and 69 estates in Choiseul. However, most activity was originally in the River Dorée area, south-east of Choiseul.

An Anglican church at River Dorée was built in 1846 and the first school was opened in 1848. The area was primarily run by English plantation owners and by the end of the 19th Century the population was approximately 4,000.

A Catholic church was built in Choiseul village at the end of the 19th Century by Father Pierre Prudent René. It took several years to build and by 1914 the church was completed.

Today, Choiseul is known for its local arts and crafts such as grass place mats, chairs, coal pots and woven baskets.

Choiseul is a laid-back fishing village, with about 6000 people living in the greater area. It’s located 30 minutes from the only international airport, Hewannora. It’s the most untouched and most sparsely-populated area on the island. It’s one of those areas where you would never pass someone on the street without saying hello! Neighbours look out for each other and are genuinely interested in your welfare. It’s also the safest area on the island, with very little crime to speak of.

Most of the island’s high-end ($1000+/night) resorts are nearby, including Ladera, Hotel Chocolat, and Sugar Beach. A new Fairmont resort is proposed just a short walk away, which will likely provide a huge boost to local real estate values, as well as some additional restaurants and amenities.

Step By Step Process For Buying Property In Choiseul
For Sale 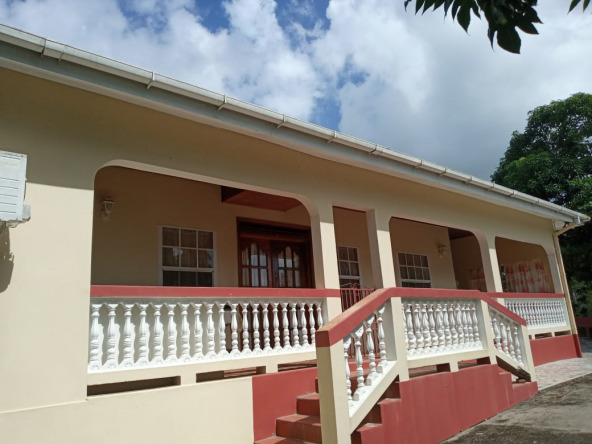 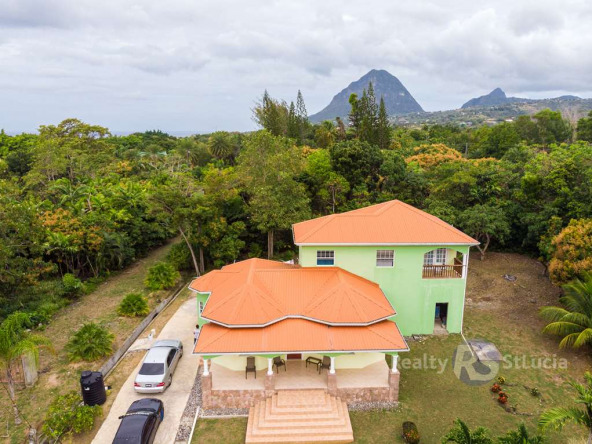 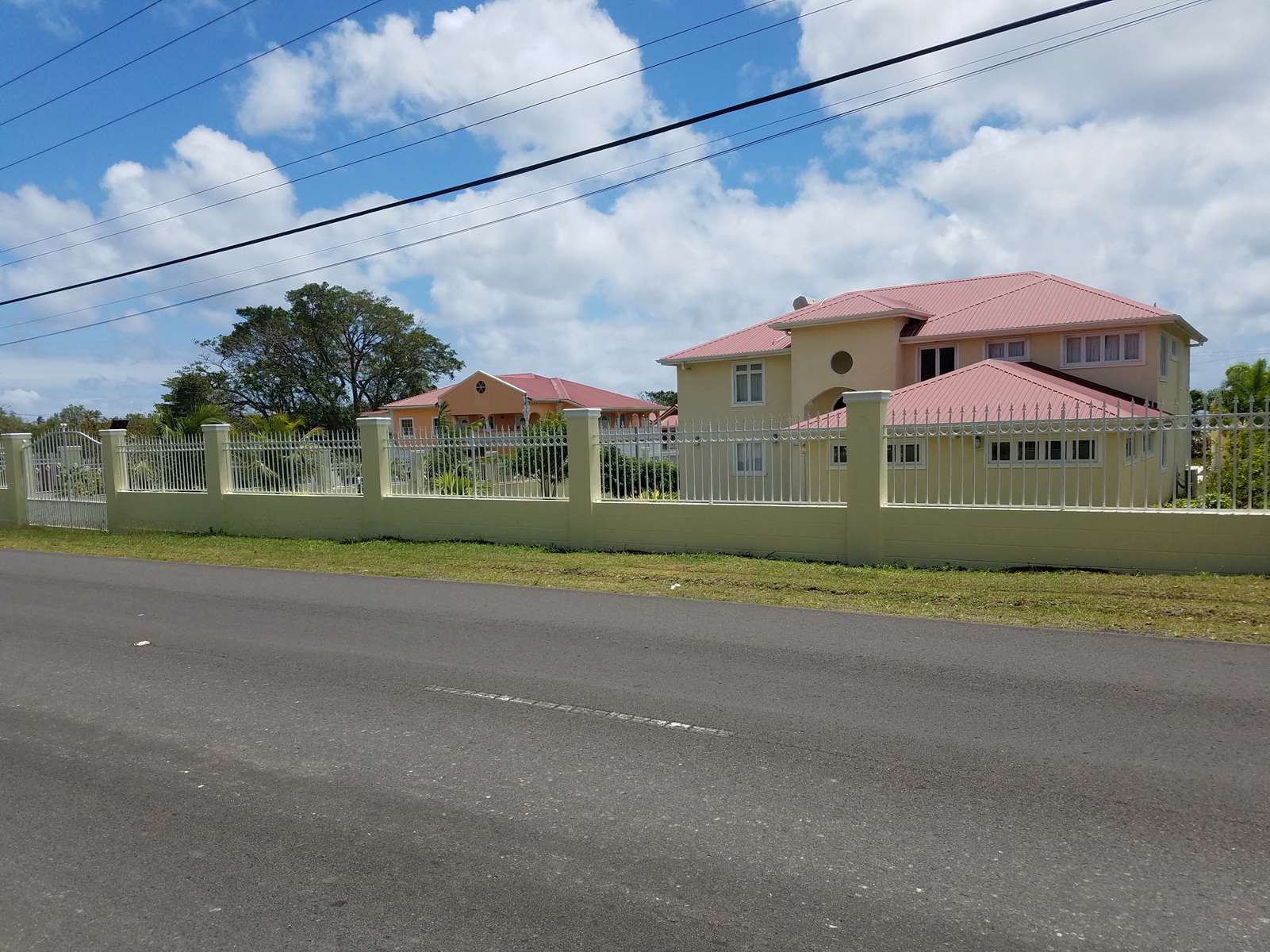 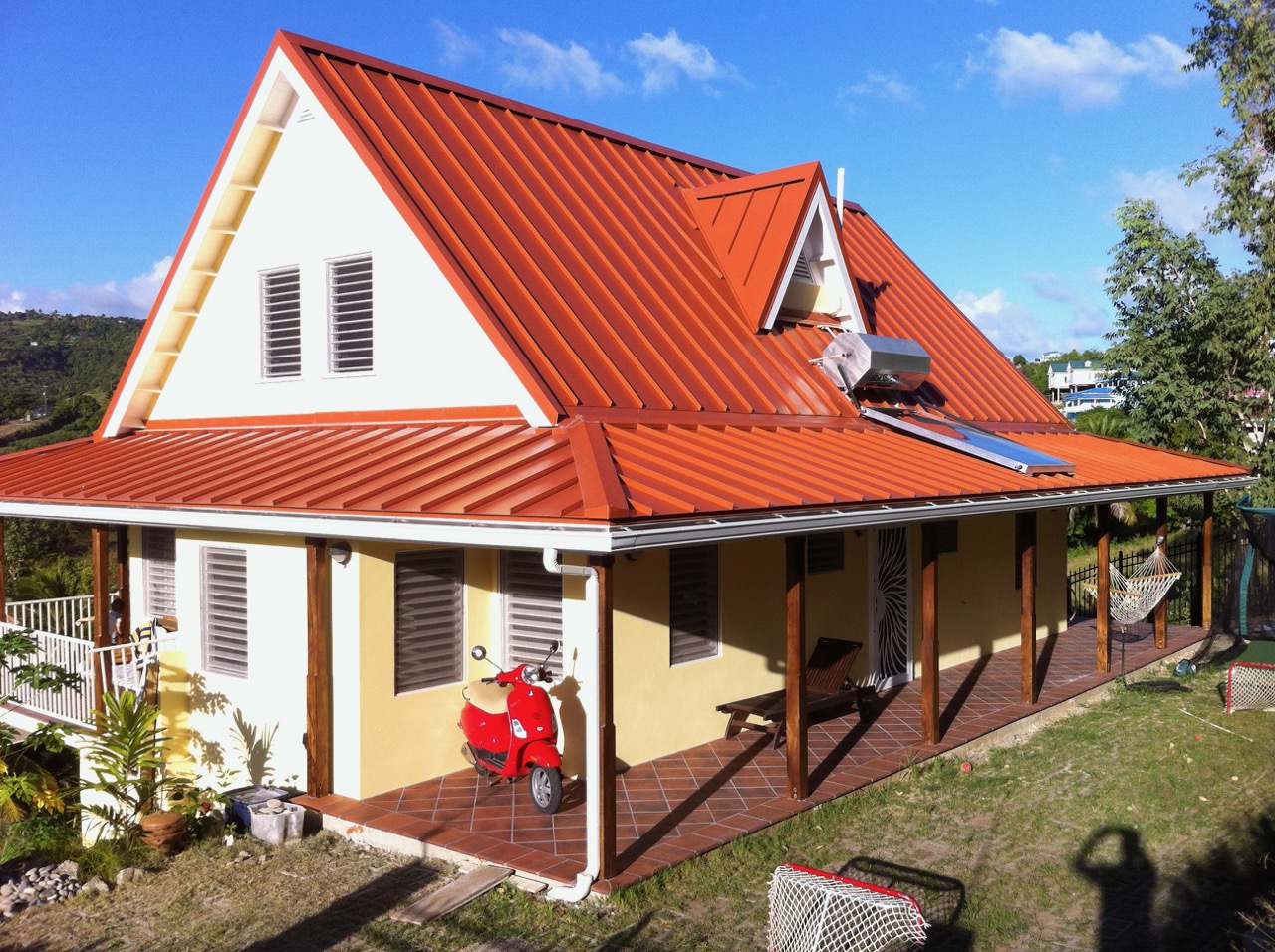 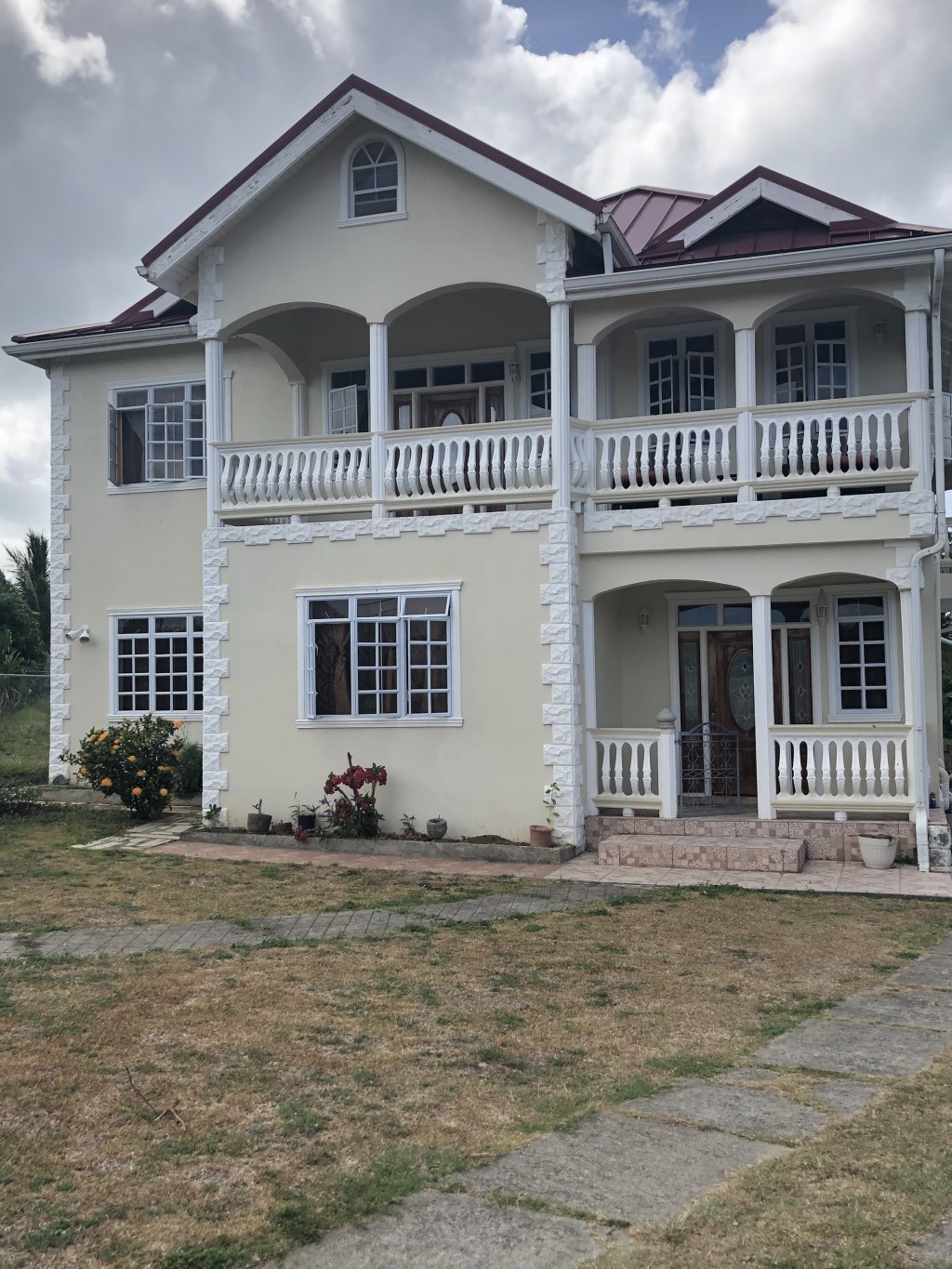 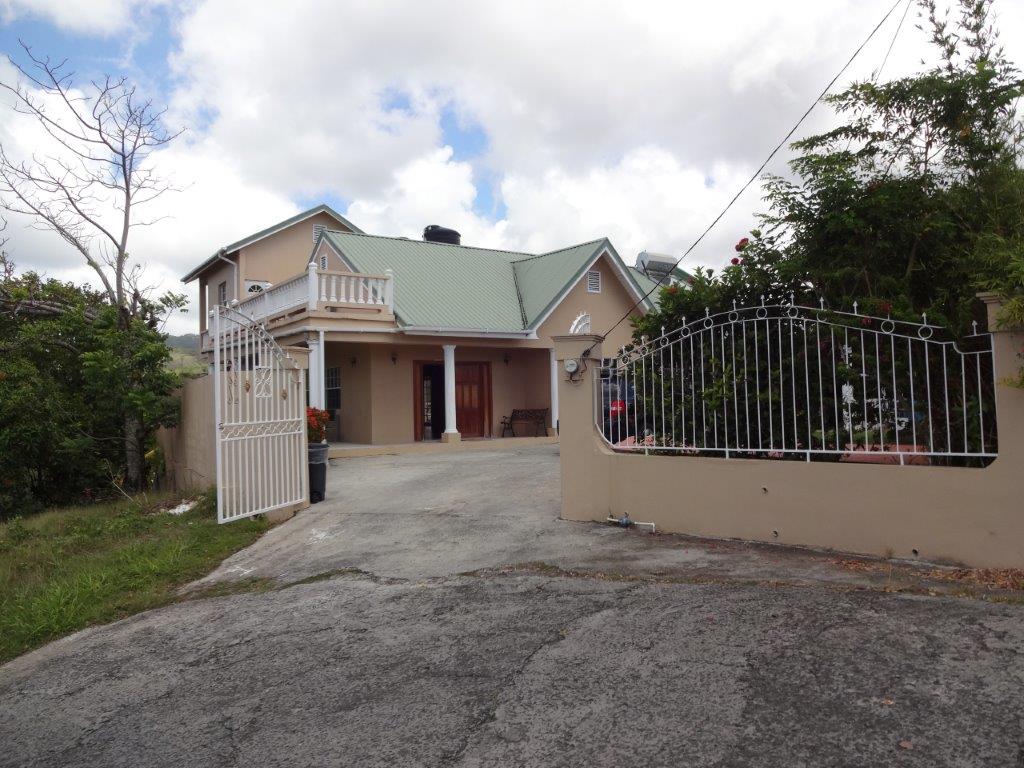