The government of Saint Lucia have introduced a number of procedures and mechanisms aimed at smoothly facilitating the re-entry and resettlement processes for St Lucian nationals and their families living abroad, who wish to return home to retire, work or invest.

The Ministry of External Affairs of Saint Lucia is the department that serves as the  focal point for the facilitation of assistance to Returning Residents through the transmission of information to and from overseas based St Lucians.

Who Qualifies As A Returning National?

In order to qualify for Returning Resident status in Saint Lucia and benefit from concessions on
personal and household effects and tools of trade, the following requirements must
be met:

Who Would NOT Qualify As A Returning National?

A returning national who during the ten year period immediately preceding his taking up residence in St. Lucia, has visited and stayed in St. Lucia for a consecutive period of more than six months on more than two occasions, does not qualify for exemptions.

The eligibility to receive concessions as a Returning National is determined by the St Lucia Customs Department. This must be sought after arrival in St Lucia, and before beginning the process of clearance of personal and household effects and tools of trade.

It is necessary to attend an interview at the Returning Residents Unit of the Customs & Excise Department Head Office on Jeremie St.  Castries.

What Documents do I need to Present To Customs?

Documentary Evidence May Include The Following, but is not limited to:

What Do I Present On Arrival At St Lucia Airport

The security deposit payable would be equivalent to at least the final duties payable on the goods imported.

All expenses that accrue to the examination of goods outside the limits of a port will be borne by the returning national. That includes the providing of transportation for Customs personal and examination fees.

Where after examination by Customs and the subsequent finalization of the Customs Entry, the total duties payable is less than the deposit collected from the national, the difference will be refunded to the national.

Where the deposit collected is less that the total duties payable, the national will pay the difference
to the Comptroller of Customs.

A returning national will have to subscribe to a declaration with regard to the claim for concessions on the goods imported by him. False declarations are punishable under the provisions of the Customs Control and Management Act with fines and imprisonment or both.

List of Items that can be Imported by a Returning National

A returning resident may import one motor vehicle whether new or used with a CIF value (Cost Insurance Freight) of not more than USD$30,000.00 or EC$81,507.00 free of customs duty providing that

NB: If the CIF value of a motor vehicle imported under this concession exceeds USD$30,000.00 or EC$81,507.00, the full customs duties will be payable on the excess amount.

The following is a list of items and quantities that can be imported by a returning national (whether new or used) to adequately furnish his or her family residence:

What is Stamp Duty (Saint Lucia)? Who Pays? 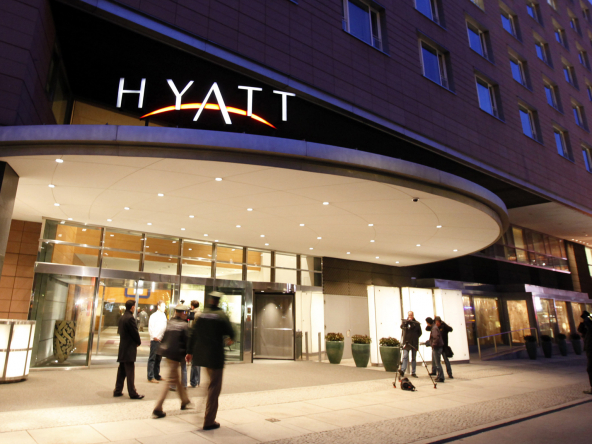 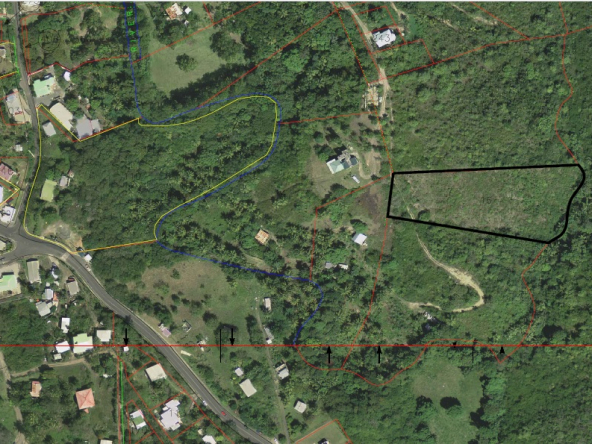 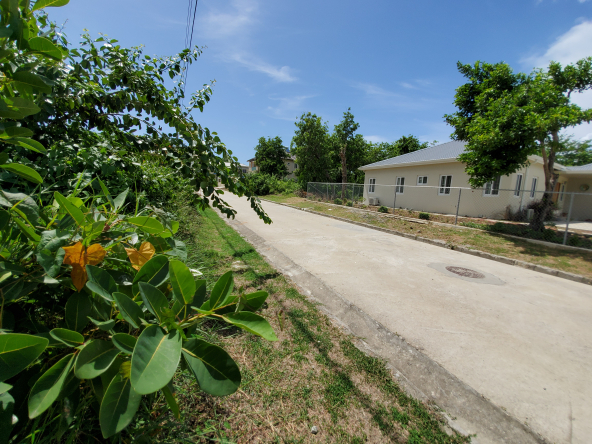 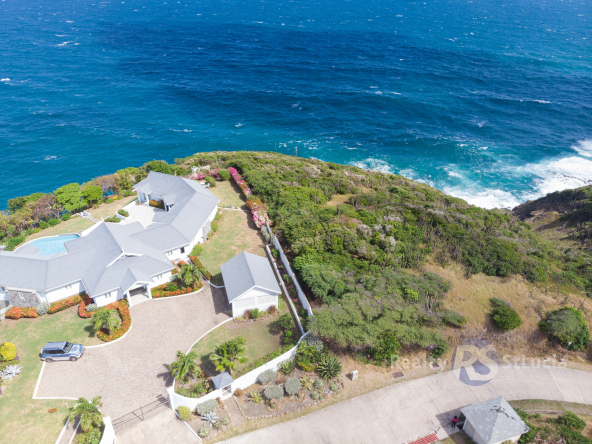