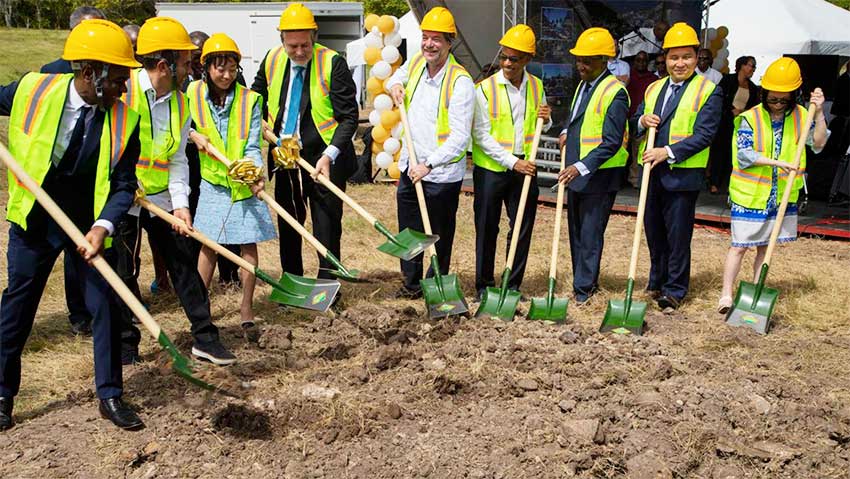 THE PROJECT IS PART OF GOVERNMENT’S PLAN TO EQUALIZE NATIONAL DEVELOPMENT.

The Government of Saint Lucia together with Galaxy Caribbean Developers broke ground for the construction of the Canelles Resort Project, earlier this week.

The project is part of the government’s plan to bring progress and development to all parts of the island.

“This hotel will fit in nicely with a number of other projects that are currently already underway or planned for the south of the island, as we attempt to spread the benefits of national development and narrow the social and economic gap between rural and urban communities,” Prime Minister Allen Chastanet said. “I want to thank the Galaxy Group and AMResorts for their vision and for choosing this area for their hotel project. It is an area that has remained in near pristine condition over the years mainly because of its rich archaeological, historical and environmental sites as well as the economic and social opportunities it provides for scores of residents in the agriculture and fisheries sectors.”

The prime minister said government was careful to preserve the integrity of the island’s natural sites.

“One of the precautions that we took in the planning of this project was to ensure that the integrity of these sites would not be diluted in any way, and in fact we have received the undertaking of the developers that this will not only be so, but that they will ensure that this development adds even greater value to what they will find here. Most important are the environmental issues which relate to the impacts of the development during construction and operations on the integrity of the marine reserve. This is vital for the preservation of important ecosystems—both marine and land—the fisheries, and Saint Lucia’s natural biodiversity.”

“On the other side of the coin, are the obvious benefits which this project will bring to this part of the island through the employment of hundreds of Saint Lucians during and after construction, local purchases of products such as agriculture and arts and crafts, the opportunity to integrate water conservation practices, energy conservation and use of renewables, use of indigenous plants, involvement in the preservation of natural and cultural heritage and engagement with surrounding communities and stakeholders. In short, the possibilities are endless.”

The Jan. 15 groundbreaking ceremony signaled the immediate commencement of work on the Canelles Resort Project in Micoud.

How to Corona Virus Proof Your Home in St Lucia 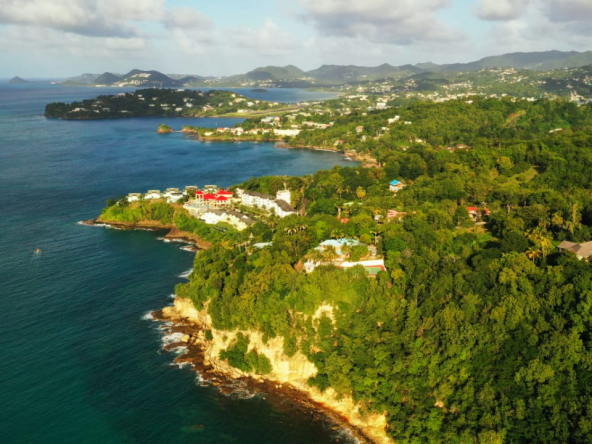 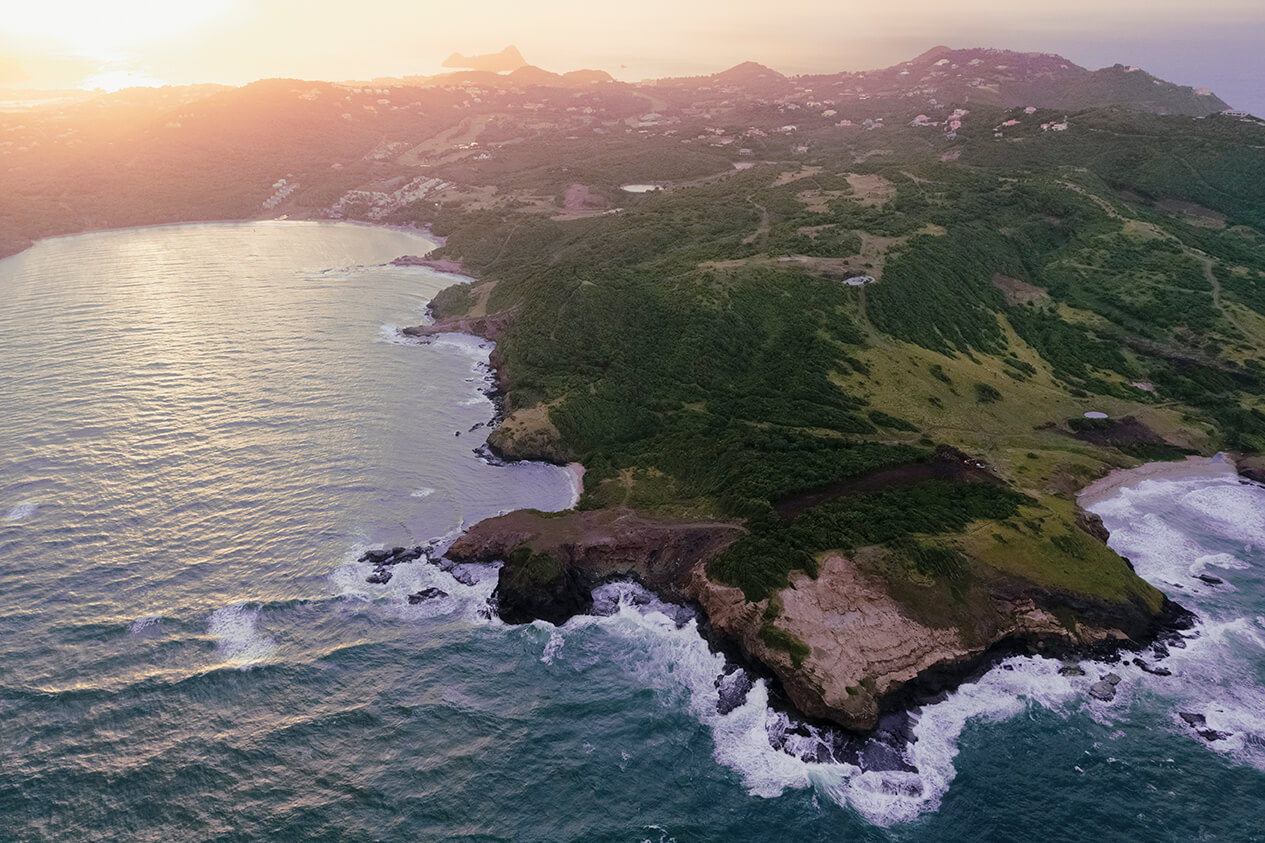 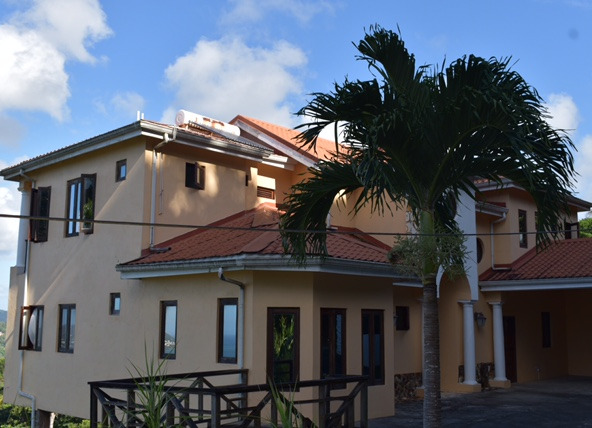 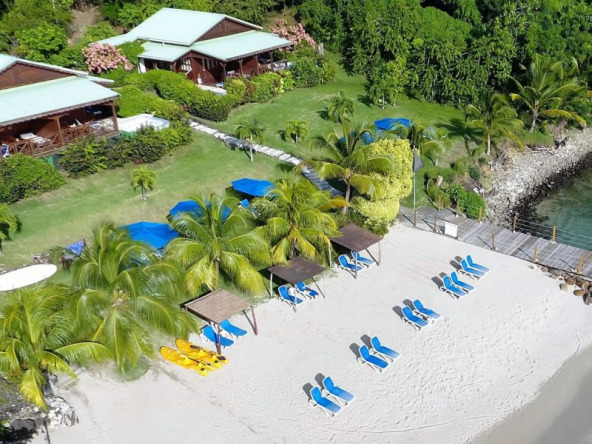 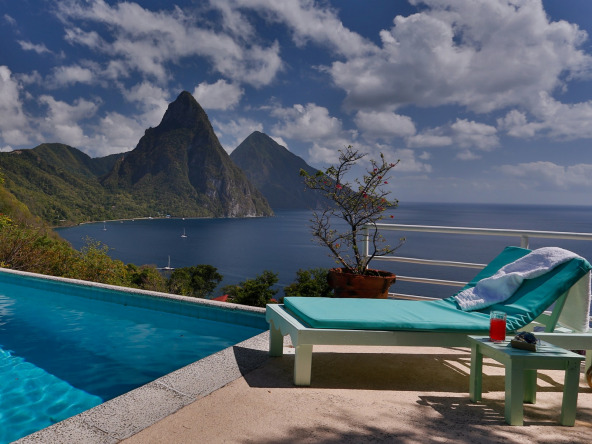 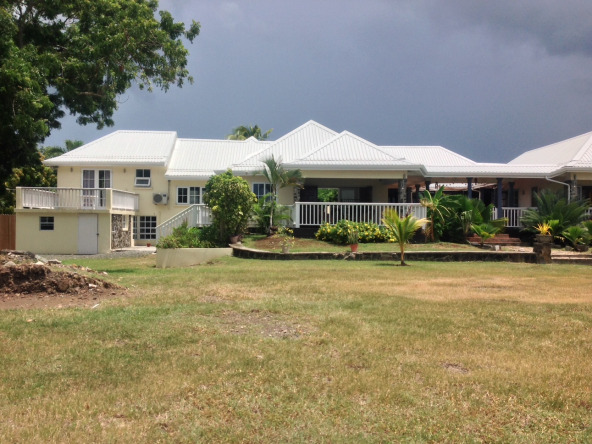